All of the layers of a screen can be merged to make a result like this (without counting the hidden wall because that’s a type of prop): 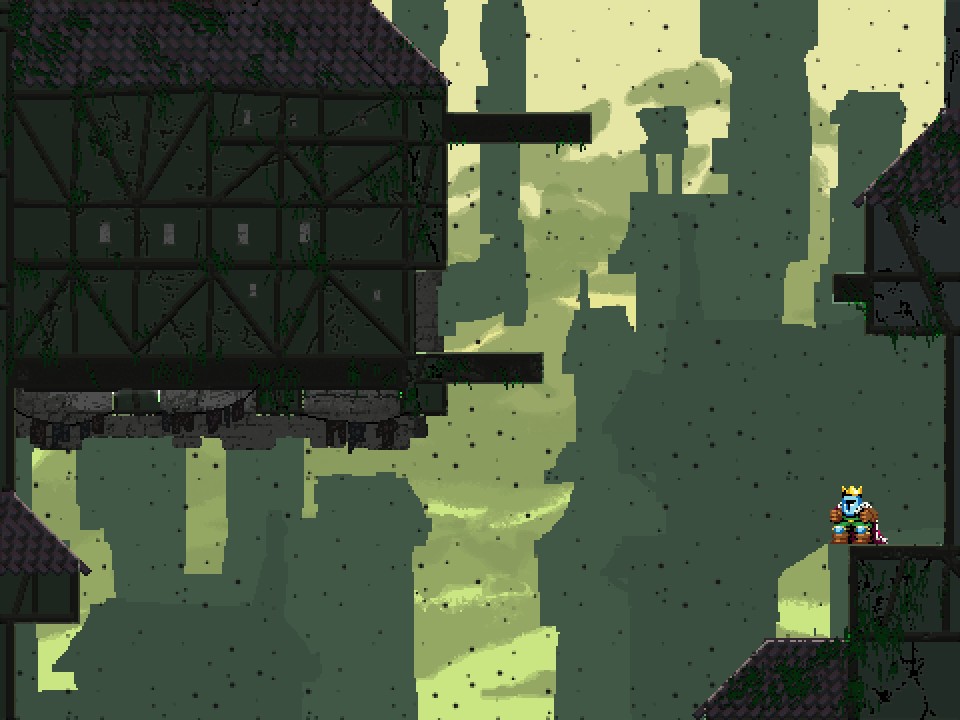 Every layer has its own name, format and folder.
The following list will go from back to front. 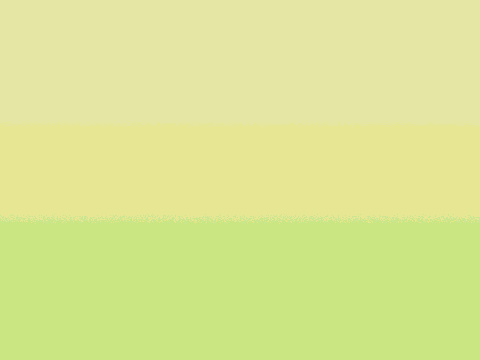 The scrolling texture is usually used for clouds or birds flying in the distance (behind the player).

The scrolling images are managed by an .xml file, that determines their texture, position, velocity and layer mode (see example scroll.xml above). The texture name should be the same as the name file. Which means if you created a new scrolling texture called clouds.xnb the name of the texture inside the scroll setting file should be <texture>clouds</texture>. 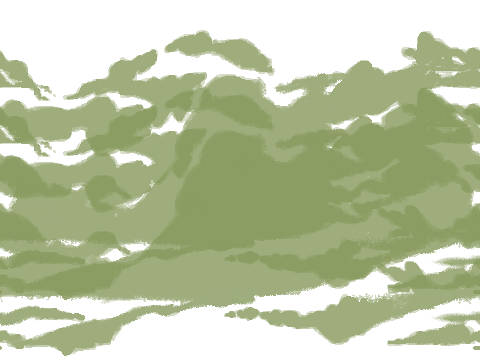 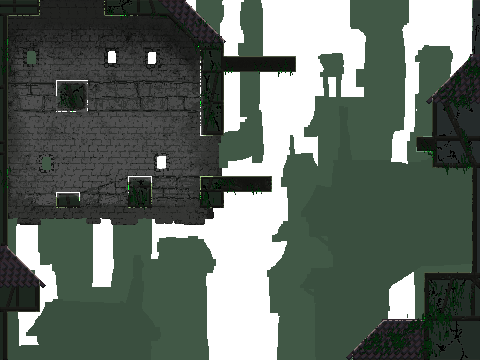 Masks (and so particles) are above the player layer-wise. Masks can be used to give more depth to the level, some examples of masks are ash, rain and snow. The mask lets you display the particles effect only on the blue/cyan mask you are creating.

The animated backgrounds are stored inside the default particles folder, to add a particle effect head over the particles section. 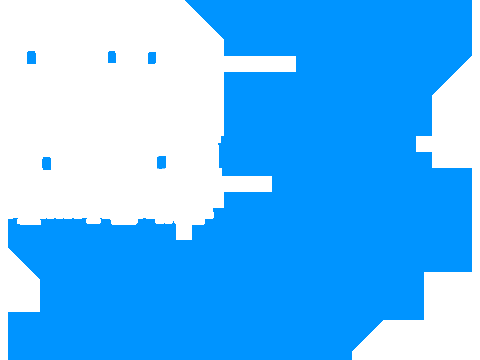 Removing a mask inside a screen that has already a particle effect (written on particles/weather.xml) will display the effect on the whole screen. 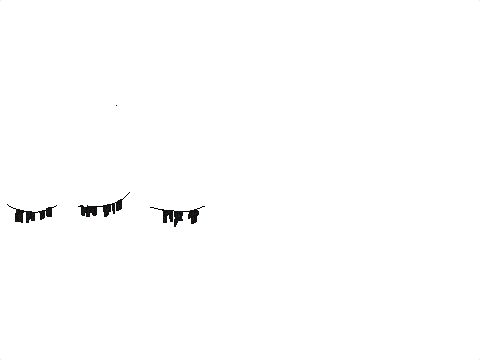