Race against another king to battle for the babe!

Theres a smoking hot babe at the top but you're not the only one who's jumping to the top... Battle for the smoking hot babe against your opponent to see who the true jump king is! This new custom map includes new gimmicks, custom high quality babe art done by the amazing artist smhmyhead, visuals and music from two spectacular platformers VVVVVV and The End is Nigh, and two unique maps to choose from! If you don't have an opponent to battle with, try speedrunning the map to test and train your jumping skills for your next opponent!

Hi, IntroCar here.
Before reading this, I would suggest playing the mod first as it does contain spoils.

With that out of the way, I just wanted to make this readme to explain somethings about the mod:

Things about the VVVVVV map:


Things about The End is Nigh map:


Things about the overall map:

I do plan to update this map at some point in the future mainly for better babe pixel art for the ending, that and some balance changes. The map is built for racing, but it is not perfect, so I do plan a v1.1 or v1.2 in the future.

If you have any further questions or concerns hit me up in dms or @ me in the jump king discord I'd be happy to answer! 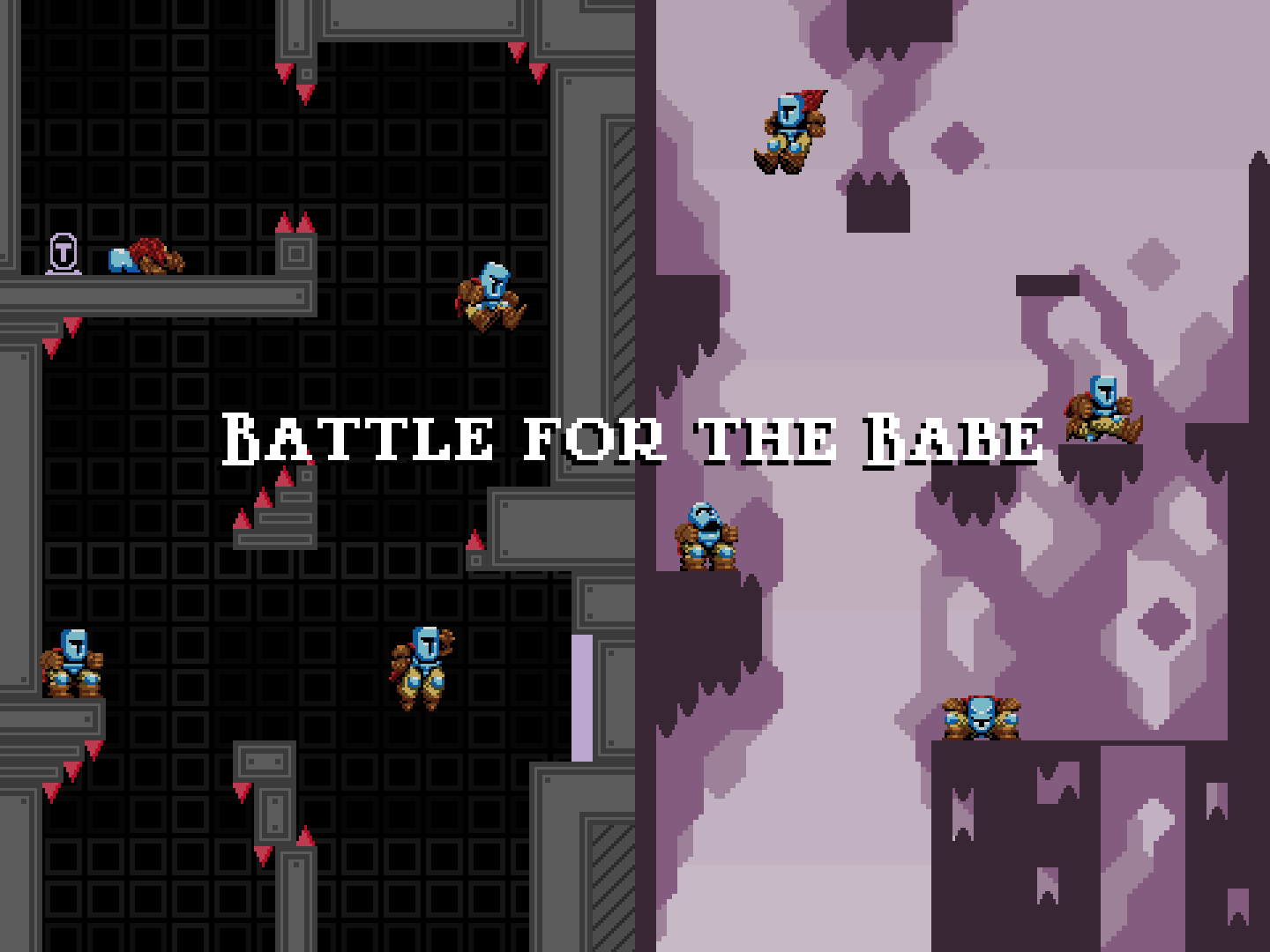 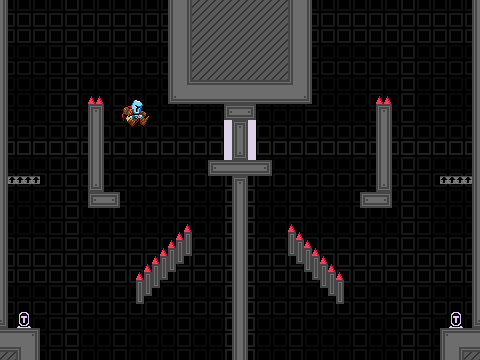 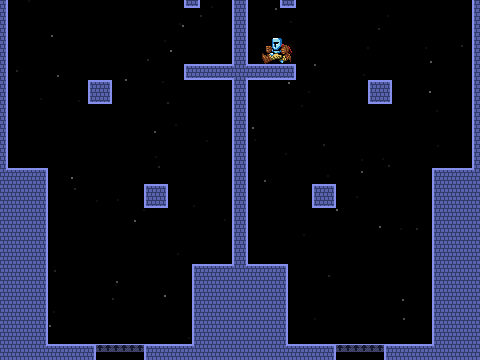 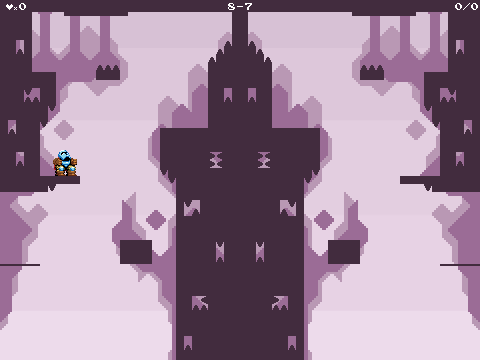 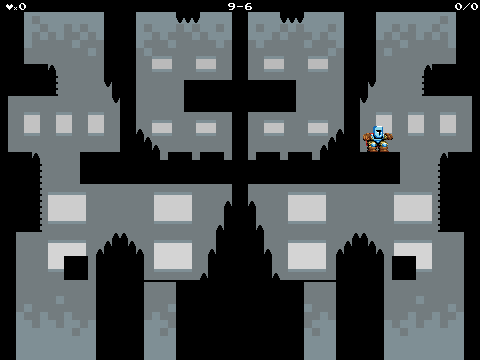 Also try these out! 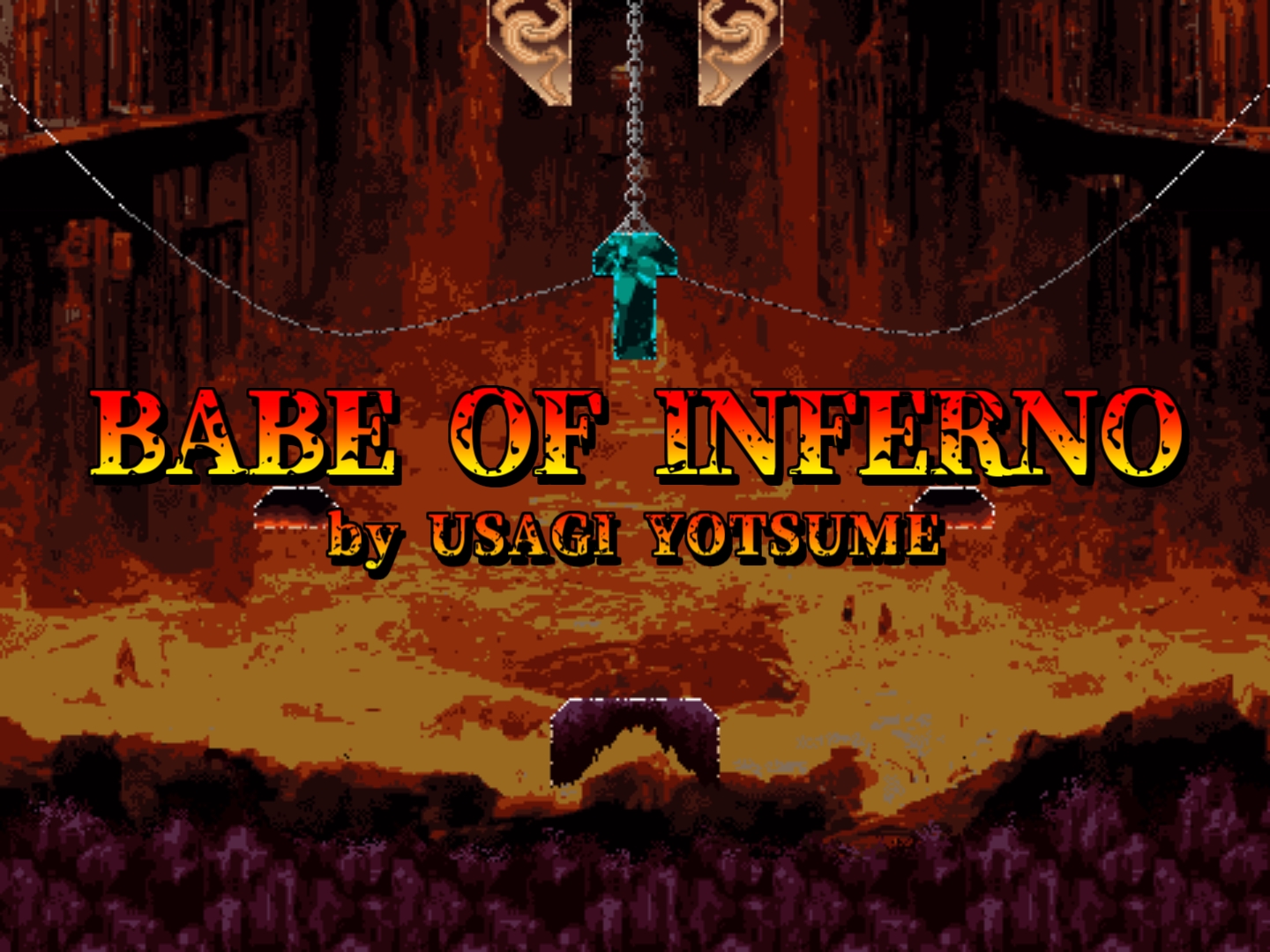 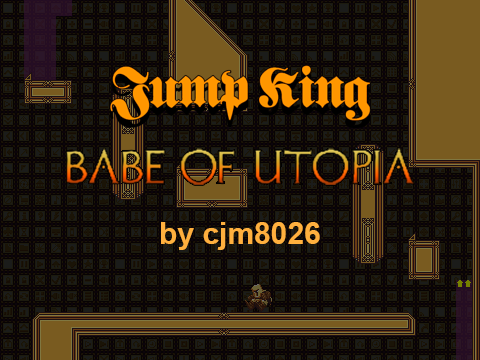 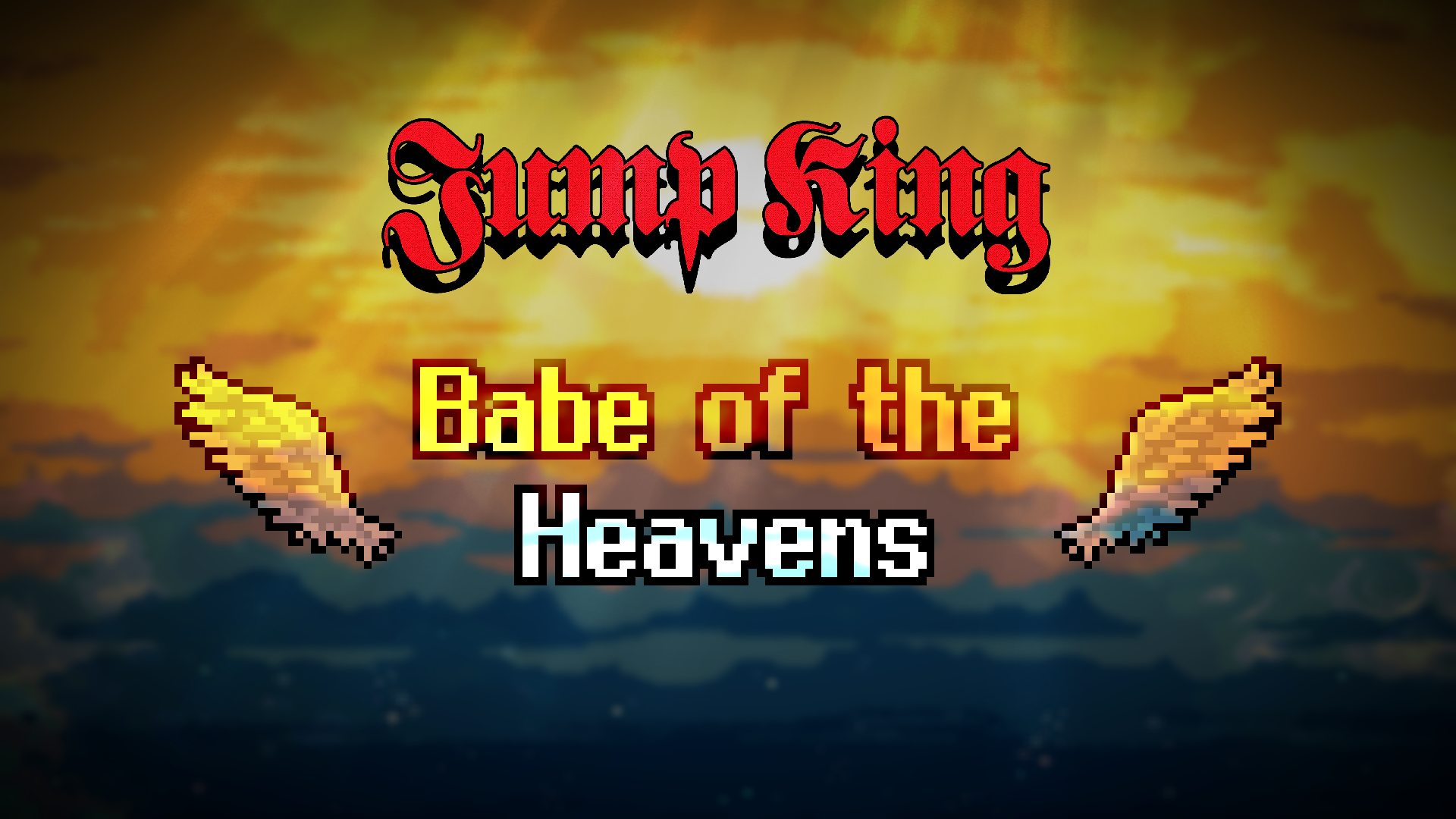 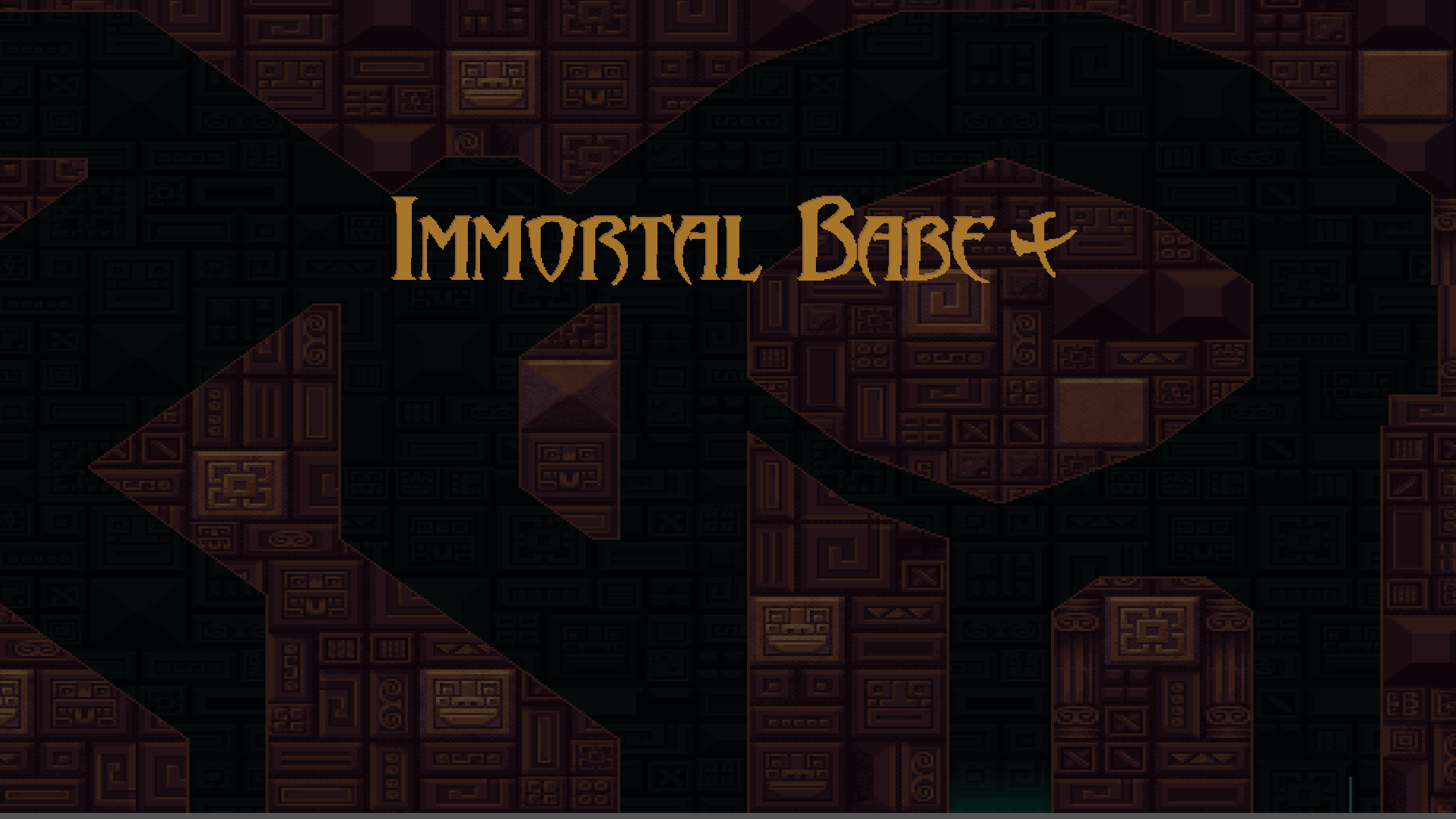 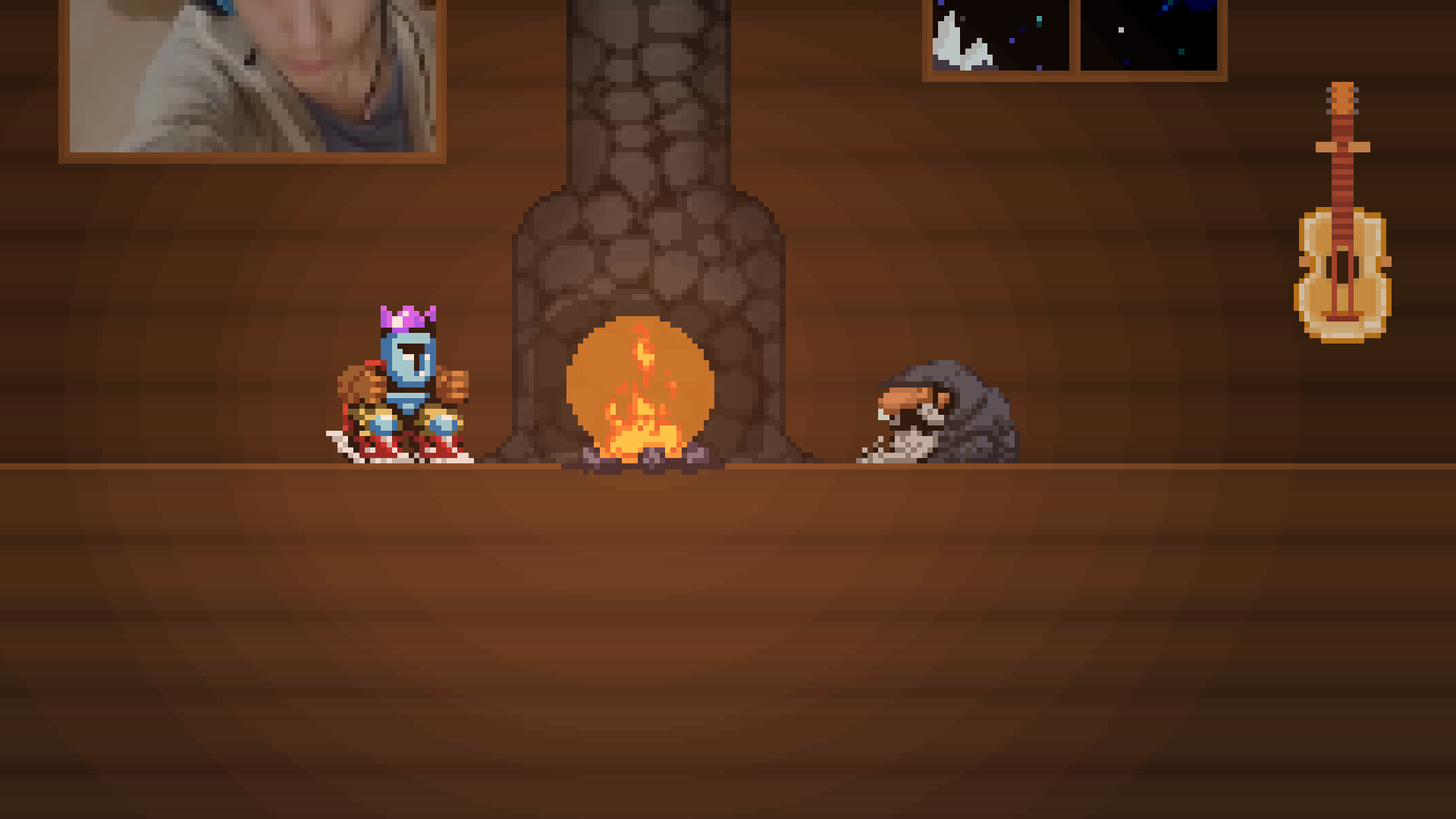 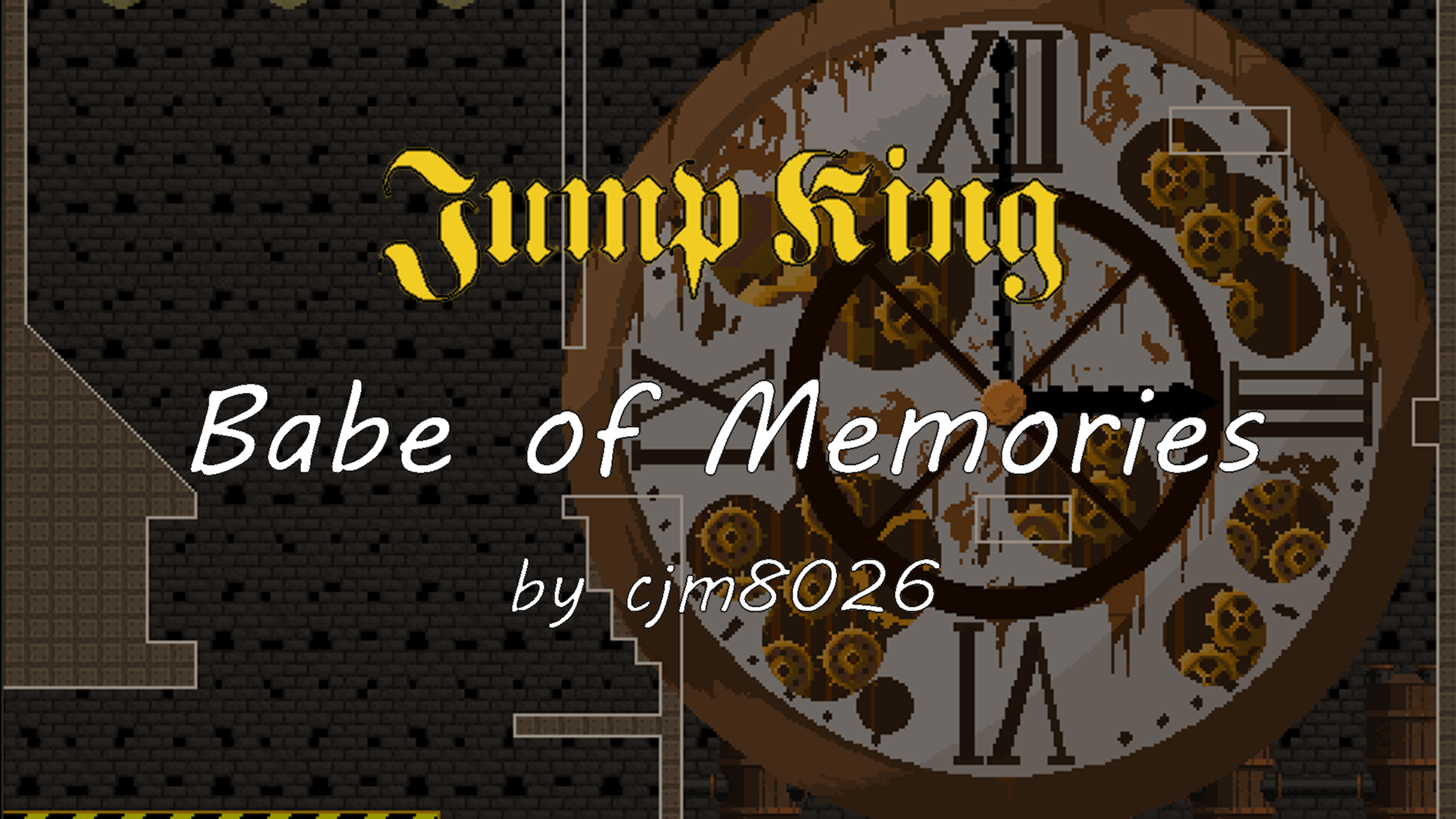 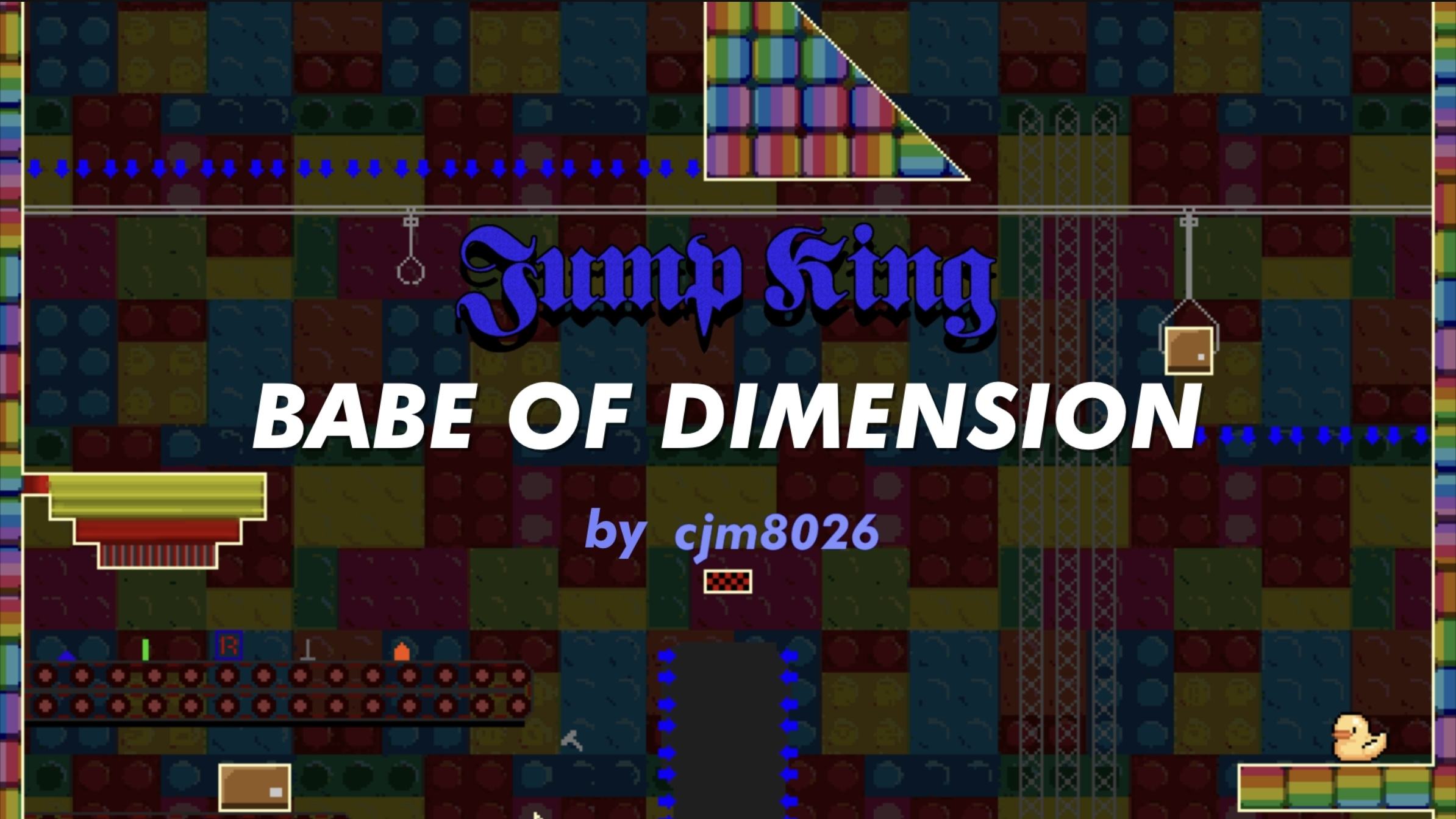 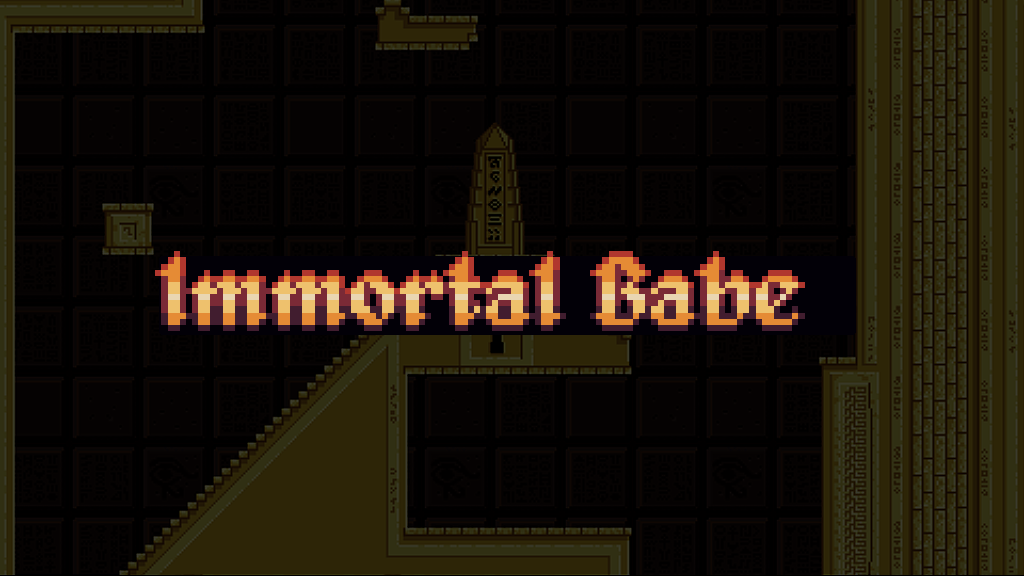 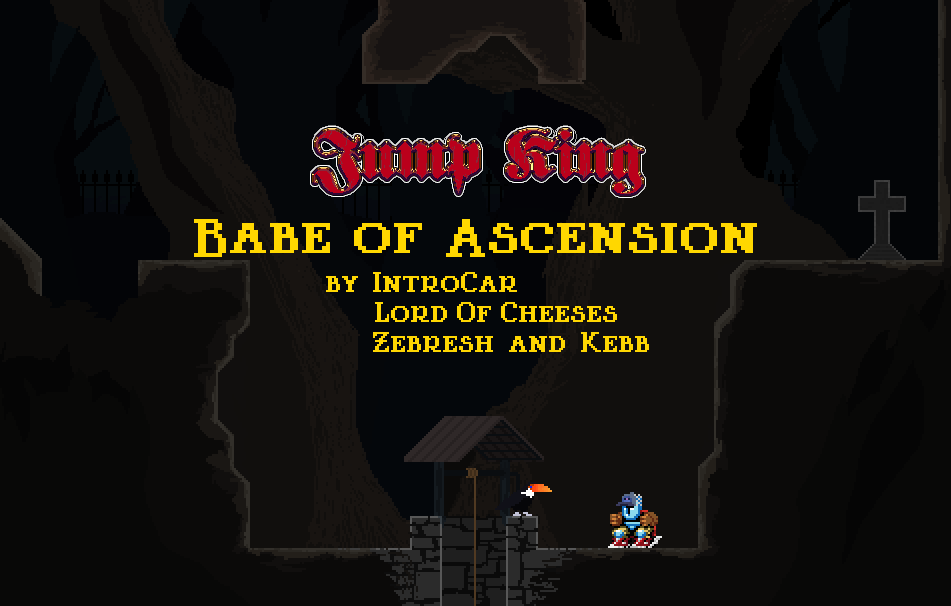 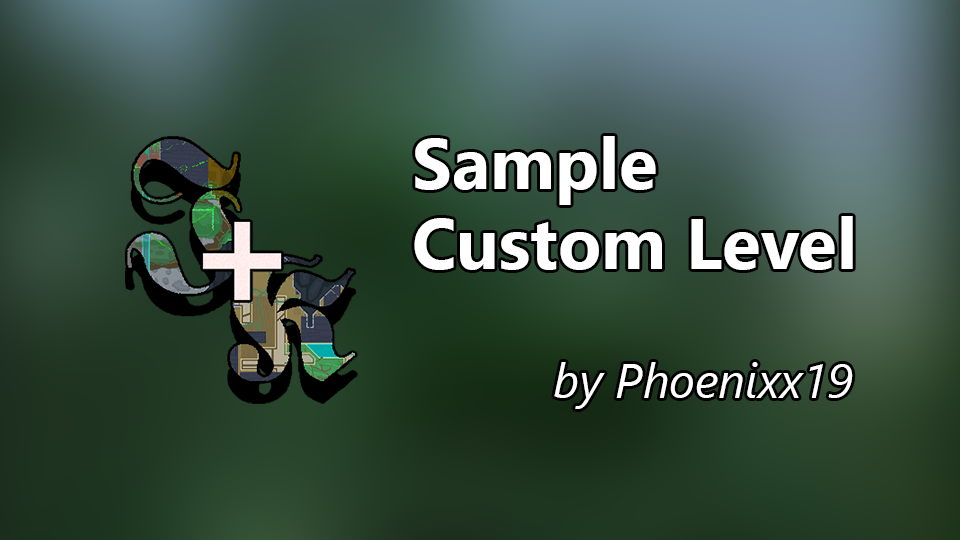